Civita di Bagnoregio catches a lot of visitors, coming from each part of the world. Civita can be considered like a small nest, heat as a fortress and magic like Rivendell, the city described in The Lord of the Rings. Nominated to become heritage of Unesco, it is well known at the cinema (La città incantata di Hayao Miyazaki), and in other projects, which could change the Italian hospitality, thanks to the guide of AirB&B, which wants to welcome the tourists in “Case d’arte”, Civita is known as “La città che muore”, for its limits, that every year are smaller, due to the erosion, and for its few inhabitants. Me and my siblings, Silvia, Daniele, and Andrea believe that Civita is a source of life, because we were born in this enchanted country, and we think that it must be remembered as a jewel suspended in the air and immortal in the time. Every day we work to take grant for its memory. It is a memory sensation, a memory of emotions, that are awakened every time we go through the bridge, that splits it from the rest of the world. 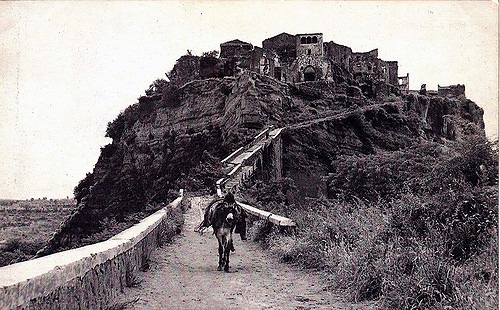 Civita is our inspiration source, the source which gave us the idea to realize our project, presented not only to give new energies to the city, but to spread all the sensations and emotions, that run away.  It is known that in the ancient time, Civita was an island enclosed in the waters, in fact its base is made of clay and mud, which came from the sea, while the upper ground is made of tuff. Civita is immersed in a valley between Bolsena and Tevere River. In the past, it was a very important commercial road, it is part of Bagnoregio , that in the ancient time was known as Balneum Regis, for its termal water, which has physical properties, in fact the King Desiderio was cured by a bad illness thanks to this water. 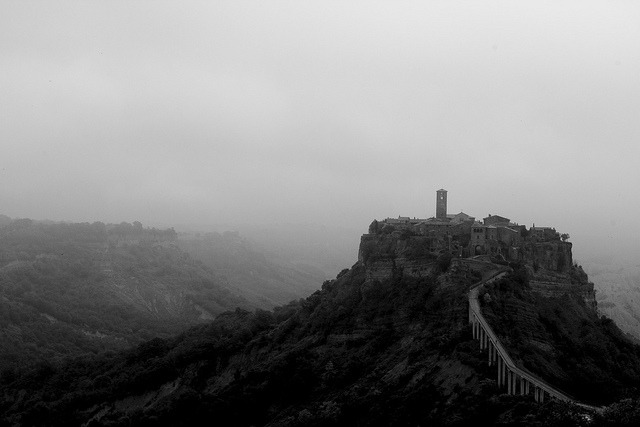 A bridge between past and present

We discovered the origins of the country, that thanks to Acqua di Civita has inspired a new life. The name comes from its water, which gives birth to Civita, and to the water, which gave birth to us. The word Civita has the word “vita” in its name. We would like to insert water and earth in the image, that we represent, like the task for the nature, and the innovation to our territory. Our area is represented by a donkey, a symbol of Civita, it is the essential ingredient for one of the most appreciated lines. It is a fragile area, we want to amaze people, grow and better the place in where we born.

We use cookies to analyze, personalize and improve your navigation on our site. We share information about your use of the site with our advertising and analytics partners.

This website uses cookies to improve your experience while browsing the website. Of these, cookies that are categorized as necessary are stored in your browser as they are essential for the basic functionality of the website to work. We also use third party cookies that help us analyze and understand how you use this website. These cookies will be stored in your browser only with your consent. You also have the option to disable these cookies. However, disabling some of these cookies may affect your browsing experience.
SAVE & ACCEPT
Powered by